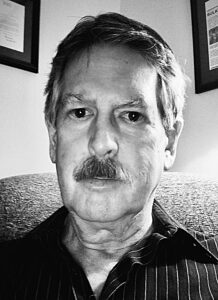 Photographer / writer Doug McKenzie, originally a native New Yorker, has lived in Bethlehem, Pennsylvania since 1996. His youth and formative years were spent in South America and Europe. Doors Into Space embodies a concept that the arts provide a portal to a dimension which exists only in the mind of the beholder. OK, that was a little Twilight Zonish. He really just wants to present thought provoking images and words which bring enjoyment to people. Feel free to email Doug through this link.